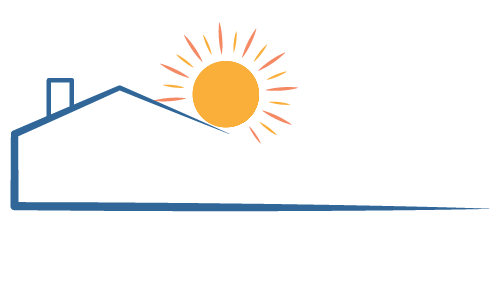 Home/Uncategorized/Anxiety in Older Adults
Next

When my father began inching towards his nineties, he was in good health and had a loving family. But, he could not focus on the good things in his life because he had so much anxiety it would leave him agitated and depressed. He worried about finances, about his health about the health of his family and he worried about dying. Also, thinking about what he could’ve, should’ve or would’ve done in his past became magnified.

Sometimes he would quote Woody Allen and say, “I am not afraid of dying. I just don’t want to be there when it happens”. This is a funny line and my Dad would laugh for a minute but the truth was he was terrified of dying. He lived alone for quite a while and I think he sat with his negative thoughts just swirling around in his head. If I tried to challenge his thoughts he would get angry and say that I did not know what it was like to grow old. He was right, I was not ninety but I did know extreme anxiety when I saw it and I knew it could be treatable.
My family told Dad’s doctor know how anxiety was making our Dad miserable and the doctor gave him some Paxil to stop his racing thoughts. This appeared not to help at all. My father would not talk to a therapist but if he could have had his thoughts challenged as soon as they became negative I think his quality of life would have been so much better. He rejected therapy and thought it was not necessary but in reality his thoughts were extorted and untrue. This affected his sleep, his digestion and his emotions. It was such a shame to see him suffer and refuse the help we knew would help him.

Anxiety is a destroyer. The extreme thoughts overtake your life and the added stress weakens your health. I urge loved ones who see this anxiety manifesting in an older adult to try to get them help quickly. My Dad never did and his anxiety controlled him until the end of his days.
Please go to www.vantagepointrx.com to read more about the role anxiety plays in a senior’s life.